On my way to Silversmithing the other morning I caught a glimpse of a little red boat in the distance as we crossed the single-lane bridge on Madinnagoda Road.  I wasn’t surprised, of course – scenes of rural tranquility abound in several parts of the city, and are a large part of its charm. 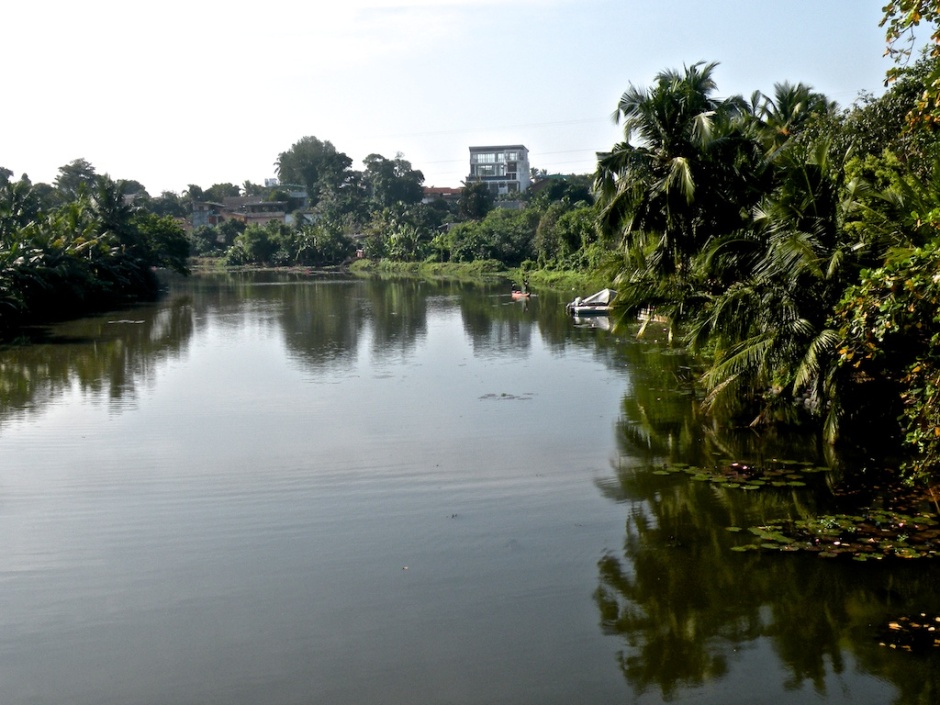 Kotte, south-east of the new settlement of Colombo, was the last lowland kingdom to fall to the Portuguese at the end of the 16th century.  Radiating out from its hilly knoll, it was a place of lakes and waterways shimmering in the tropical sun, its people going about their lives as they had for centuries, living from the bounty of a bounteous land.  Until even recently this whole section of the map comprised a series of villages and farms carved from the surrounding jungle.  My friend Mo recounts how she and her siblings followed in the wake of their machete-weilding father as he hacked a path through the jungle to the prized block of land he had procured in the newly opened township of Rajagiriya.

To avoid the mayhem of the morning traffic from modern-day Kotte, and the new suburbs around Parliament and Rajagiriya, I usually take the back roads to class, passing a banana farm and a pepper garden on my way down to the river – the same river that feeds the lakes surrounding Parliament, and provides still-verdant views for the new luxury highrise apartment buildings that are beginning to rise, like great, white teeth, along the water’s edge. 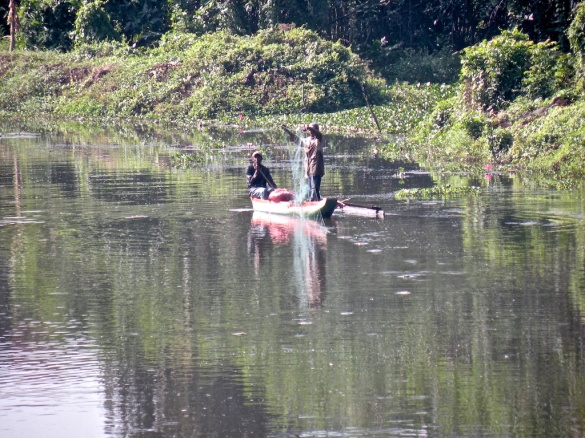 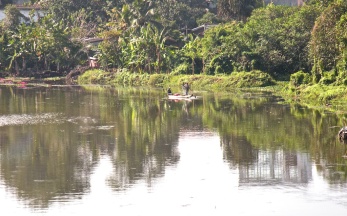 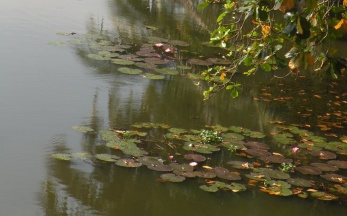 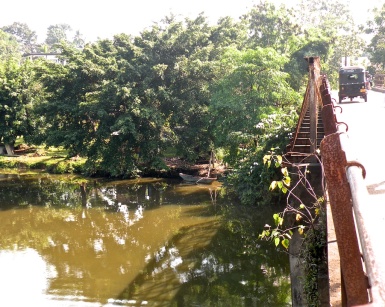 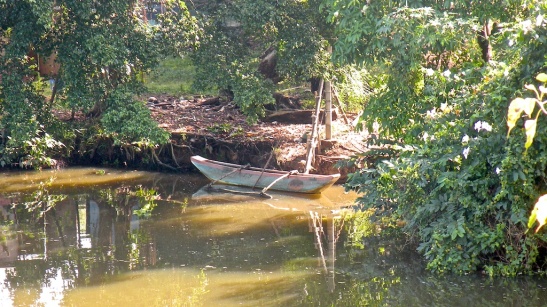 My teacher’s house is just a few lanes beyond the bridge, and since I was early, for a change, I walked back up the road to take some pictures in the relative cool before class began. 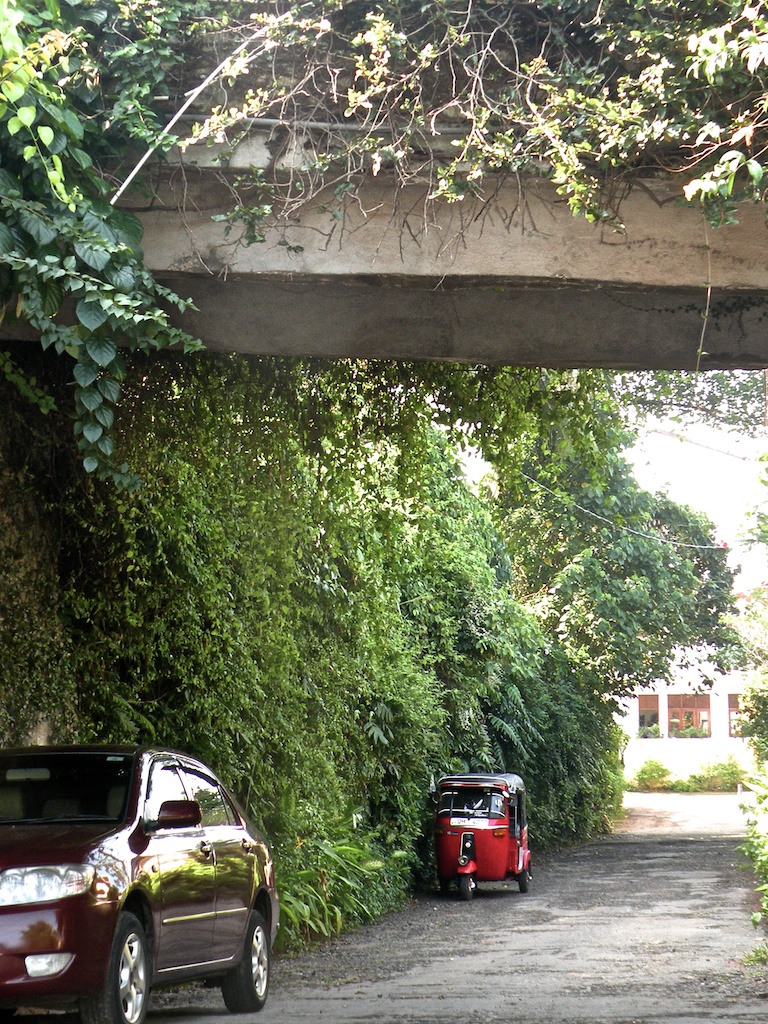 Thanks Jake, for the excuse to post this further glimpse of rural life in the city as part of my ongoing series – “The Quintessential Sri Lanka”.

33 thoughts on “From the One Way Bridge”