You’d be right to some extent if you thought that sitting here lotus eating in Paradise I’m removed from the horror that keeps erupting in the outside world.  I’ve given up reading newspapers and switch to CNN, BBC, Aljazeera … as infrequently as possible.  It’s not that I consciously seek to remove myself from the world, but hardly a week seems to pass without someone using a gun (or a rocket launcher, or bomb – or penis or fists) to press his (usually) views or supposed rights on others.

I know it’s happening (I do watch the ABC* news each evening) –  I’m just too horrified, angered – sick to death! – of all this violence to be avid for the details.  Each story’s different, of course, but when you read through to the end of a list of what one news agency listed as ‘violent incidents’ that took place in the world in 2012 –  really, the details become indistinguishable. 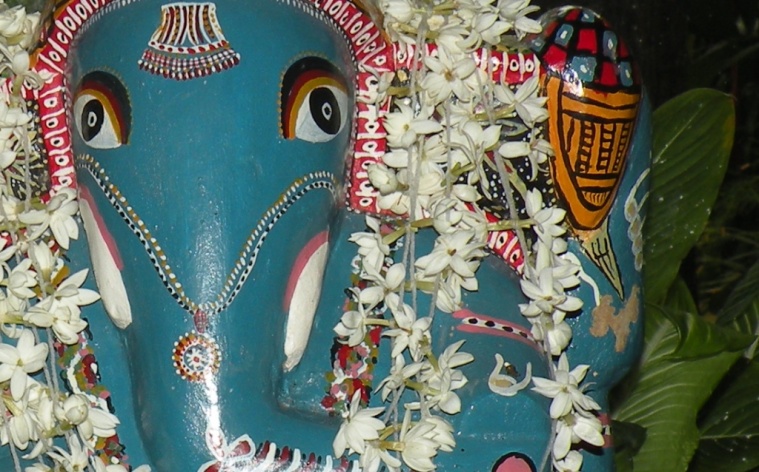 It seems the whole world is asking, as Isak Dinesen said, ‘Why is your freedom more important than mine?”  Well, in my book, if your freedom means other people must be forced out of their homes and livelihoods – killed, starved, raped – in order for you to be free, it’s just not on.

Was a time when I wanted to change the world.  Now I just try to change myself – to become more forgiving, understanding, generous, loving.  It’s difficult when you hear people shouting hate and intolerance so that your heart grows cold and still inside.

We can’t free hostages held by gunmen.  We can’t bring back children shot down by gunmen. We can’t halt the madness – or the greed and fear – of others, but there are practical things, quiet behind-the-scenes things we can all do to add a grain of goodness to the brew of hatred and turmoil swirling around the world these days.

The UN’s World Food Program – the group that brought us the vocabulary game “Free Rice” – has a new client courtesy of the ‘Syrian conflict’.  Currently, they’re feeding 1.5 million people in Syria and surrounding countries who have been forced out of their homes by the fighting.  Food supplies will run out by the end of March and what with their other, ongoing programs, the agency is running short of money.  They seek help from us, the fortunate people of the world.

Eighteen dollars, they say, will feed a Syrian family for a week where cost of a loaf of bread has soared from around 60c to over $3.50 due to the conflict.  How much did your family spend at the grocery store last week?  I know I spent a great deal more than that on myself.  If you can’t afford to donate, could you make a commitment to spend a little time each day to play Free Rice – tell your friends, ask them to play.

I will be so grateful if you would, could, add your grain of goodness to the world today.

24 thoughts on “We Interrupt Regular Programming …”