In a land where chaos often reigns, it’s not surprising that the simplicity of multiples has found a niche – particularly in architecture.  From the Port of Colombo, silent and still on Christmas Day, to a line of lions at the Independence Monument – the nation’s ambalama – a few multiples caught my eye. 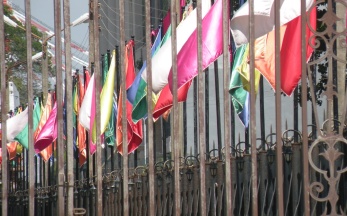 or a ‘flotilla’ of flags, as writecrites suggests 🙂 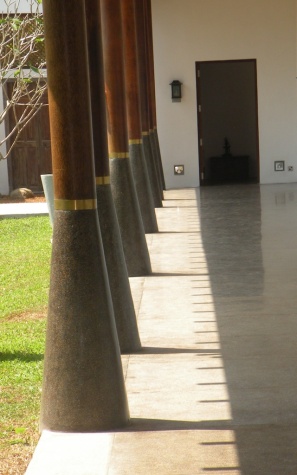 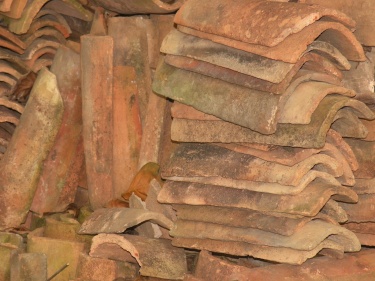 Everywhere I turned on my Christmas Day shoot it seemed multiples were standing up to the captured – 34 in all, I counted.  You might have been whispering in my ear, Ailsa – so here’s a gallery of multiples dedicated to your first Weekly Travel Theme challenge of the year.

23 thoughts on “A Line of Lions and other Congregations”