Despite Jake’s great teaser shots, I thought I’d sit this one out.  You’ve seen the best of my daybreak shots, and I never seem to have a camera around as I go about readying myself for the day.  Then I thought of other people’s mornings and how different our morning experiences can be.

On the Mekong, the Kong Island fishermen will be out on the river in their low-slung dugouts before first light. 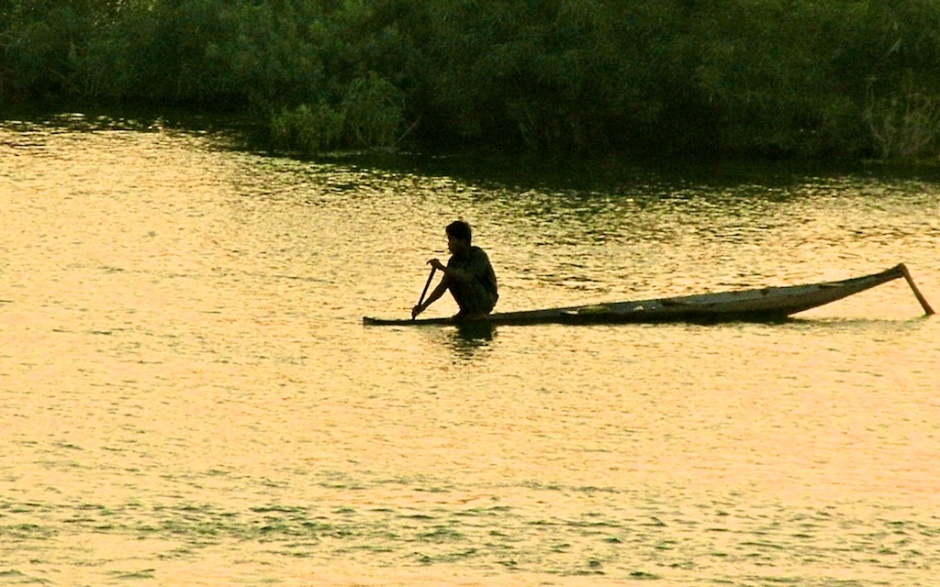 And in a sheltered cove a little upstream, their sons might have organised a boat race.

A little later, but the morning air still chill and damp, women in towns and villages across the region will be setting up their stalls

and ladies will begin their marketing. 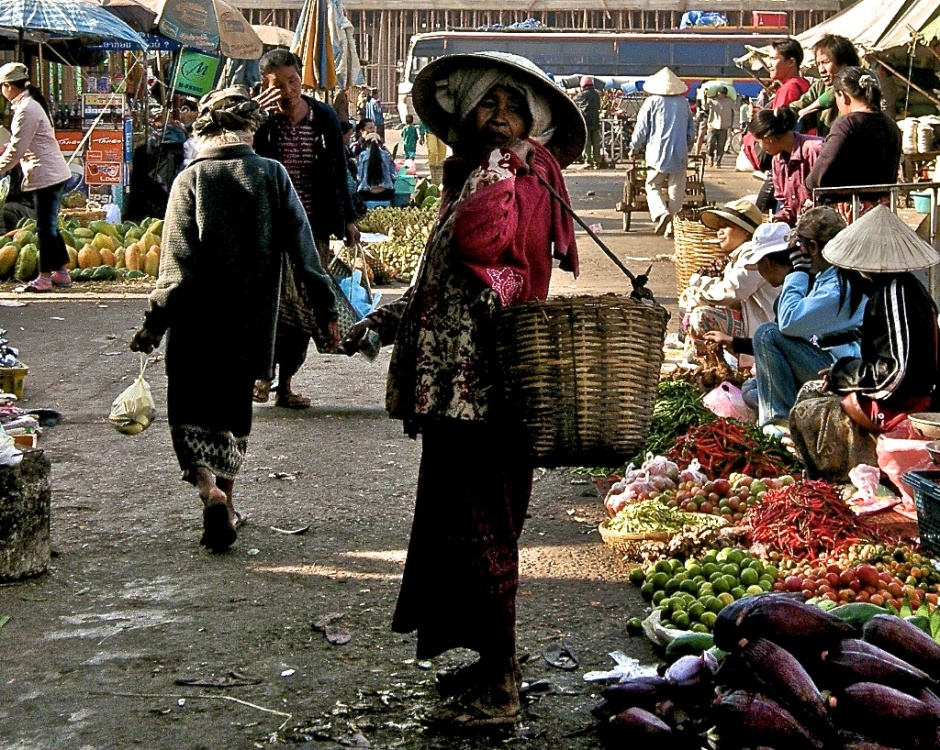 As the sun begins to shine on the market place, jackets will be opened at the neck.

Over on the other side of the world, the fishmongers of the Rialto will be unloading last night’s catch onto their gorgeously icy display trays

And by mid-morning, in Paris, we’ll think it’s about time for a pick-me-up of Tarte Tatin and coffee in a little place across from the Beaubourg.

Here are other “Morning” entries.