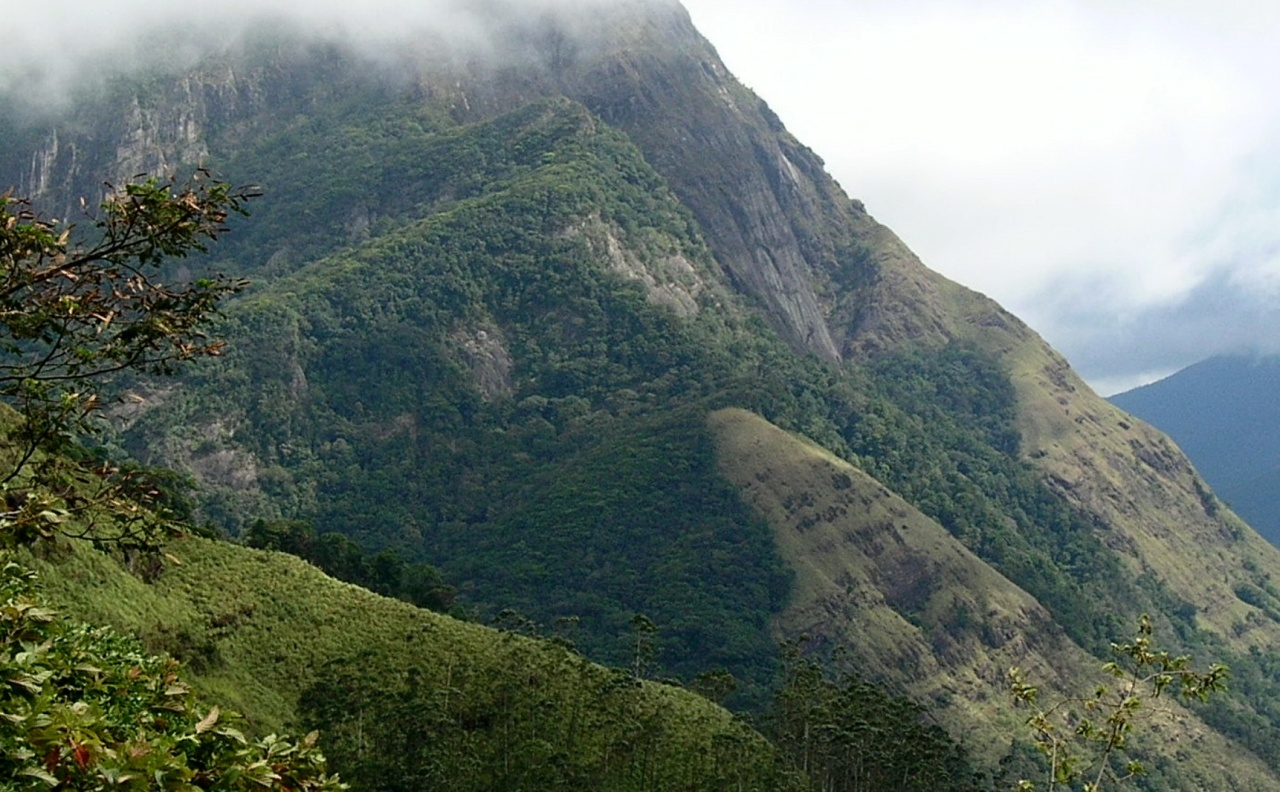 Jake’s challenge this week got me thinking of the places I’ve experienced the silence that allows us to hear.

I had thought of posting photographs of the desert, those vast, sere landscapes that vibrate with silent life, of mountain wildernesses rendered silent by the weight of the sky, of plains of grain and grass, the undulating hillocks of the Canadian prairies … But those images are in my head, indelible, but untransferable.

Perhaps you’d like to see the wilderness of Sri Lanka’s Horton Plains?   As ever, in this land of serendipity, we rounded a bend and were astounded by what lay ahead – wild, stunted trees looming out of the fog.  Here, at approximately 6,000 ft. above sea level, where montane  grassland makes way for forests of scarlet rhododendron and nature’s own bonsai, before the plateau leaps almost 3,000 feet, off into the void at Worlds End, the silence was complete, and expectant, in the fog.

But, of the plethora of images that sprang to mind, the unexpected silence on the lee side of Corbet’s Gap, on the road to Meemure has been the memory that I thought you might enjoy most.  Many of you know this village in the forests of the Knuckles Range.  You might remember, on our way, I described how the pillars of Corbet’s Gap reappear momentarily above the canopy, or through the sudden gash of a valley.  Here, the wind dies down, the clouds concentrate their malevolence around the thrusting pillars of rock at the Gap, and the shoulders of the mountains capture verdant meadows between rock and forest,  clouds drift sleepily across bright skies, the occasional bird darts from cover, and the world is as it always was, pristine, untouched. 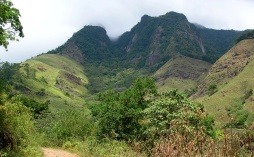 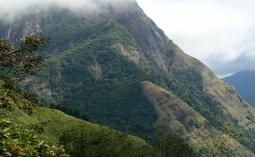 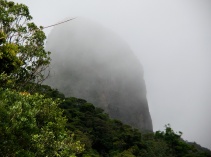 If you haven’t seen other entries yet, here’s the link again.

42 thoughts on “The Silence That Allows Us to Hear”